We were all sent an email with some details about an idea that our Technical Director, James had thought up! It created an air of mystery and excitement amongst our team and we were counting down the days! We were basically told that we would be split into teams, there would be one person from each department in our teams so we had an even spread of "great minds" combined. The task was to come up with an idea or product and pitch the idea to the rest of the company after two days of working on producing the pitch and the product. The product could be absolutely anything our hearts desired, it could be something relative to our company and our admin panel or it could be something completely off the wall! It's safe to say we had plenty of great ideas conjured up between our respective teams but ultimately, there could only be one winner!

Before it all kicked off!

One week before: So we all gathered around our COO Emily and our Technical Director James as they drew names out of a hat to decide who would be on each team. We all sat with anticipation as each name was announced, we all get on so well but of course we naturally had our dream teams ear marked but fate could only decide who we were to be teamed up with. I struck absolute gold with my team... Just saying! In no time we were paired up, we had one person from the CE team, the development team and the design team. We all had a couple of minutes to decided on a team captain and also a team name. It's safe to say we got very creative with this part!

In the lead up to our first day, we all jotted down a few ideas that we thought might cut the mustard! So we began to discuss our ideas amongst each other in complete secrecy! Some of us went to great lengths to hide our amazing ideas from the opposing team members! Some of the teams managed to hash out an idea/plan within a few minutes, some deliberated for much longer! 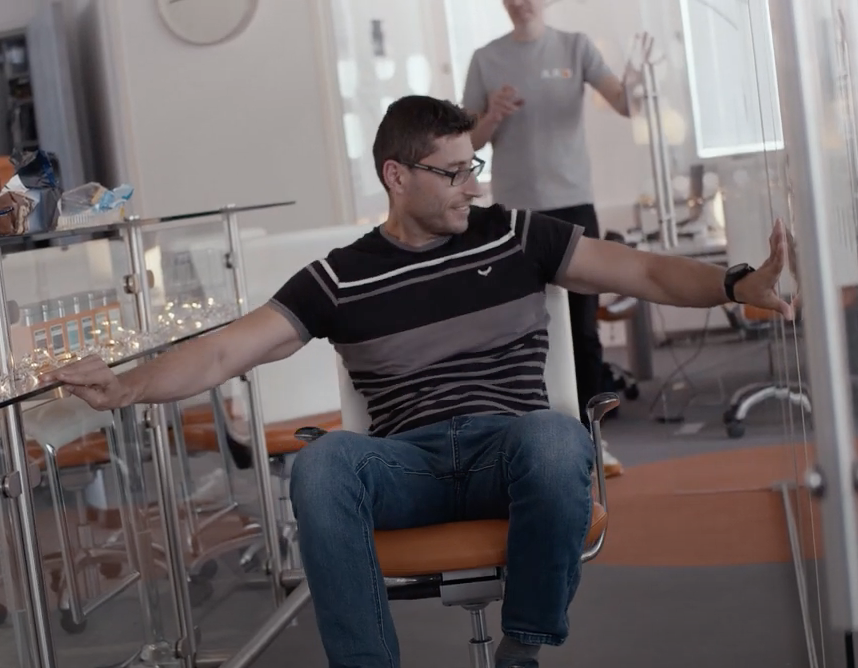 After we all agreed on a solid idea, the real fun could get underway! We all came up with our plan of action, some team members got started on building/designing the idea/product and some of the team got cracking on the market research and presentation materials. In my team I was tasked with the market research whilst we shared the responsibility of creating the presentation once we had made all of our notes. Here's the ideas each team went with:

Overall the Hackathon was a fantastic success. Not only did we get some great new developments out of it, we also saw teams come together and work in a seamless and powerful way. On the final day each team took time out to present their idea to the business, myself and James judged the groups on a set of criteria, ranging from revenue opportunity, development potential right down to presentation engagement. No team disappointed. Ultimately picking a winner was incredibly difficult, but watch this space as due to the success of this great concept - Room 58’s Hackathons are now in the calendar twice a year"

We actually documented the whole thing, we had diary a diary room camera set up so we could all go in and air our thoughts and feelings throughout the whole hackathon! We had some interesting footage to sift through at the end of the two days. Be sure to check out the bloopers reel too!

It's safe to say that each idea was an awesome one, and that each of them could technically be built and launched alongside our platform. Some of the teams even physically built a prototype of their app or tool! The winning teams idea is currently being produced, but you'll have to hold tight to find out exactly who won and which awesome feature we will be releasing at the end of 2021!